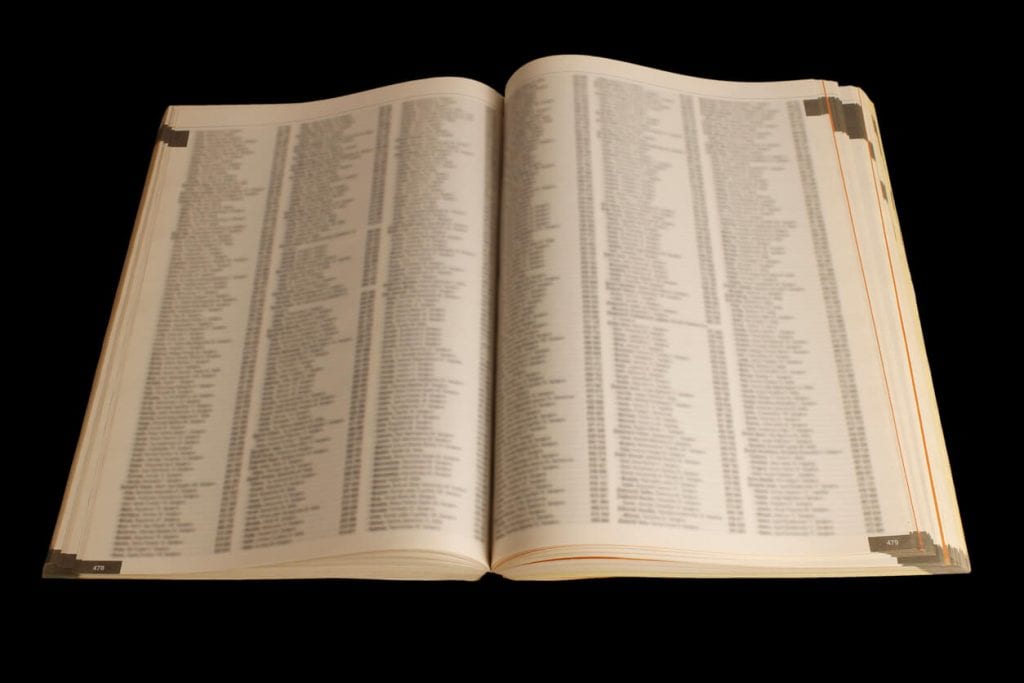 Strange will v No will.

We get it…relations can be weird. I know they say that you can’t choose your family, but you can choose your friends, but surely the following example is a little extreme!This may be a little old (2007), but the message is clear.

70 people listed in a Lisbon phone directory were contacted, out of the blue, after his death only to be told he had made them the beneficiaries of his will. They had been chosen at random from the directory, in front of two witnesses at a registry office 13 years before his death. It certainly came as a shock to them. First off, people do not, as a rule, make wills in Portugal (NEVER a good idea!). Secondly, Portuguese aristocrats are getting thin on the ground, let alone eccentric ones. Finally – to be chosen by phone directory? No wonder the reaction of most was that this was a scam.

Luis Carlos was a childless bachelor when he died at the age of 42, so he was unusually free to dispose of his estate, which consisted of a 12-room apartment in central Lisbon, a house in the north of Portugal, a car and €25,000 in cash.

Under the Portuguese system, which is similar to much of European continental law, close relatives – or “obliged heirs” as they are known – stand automatically to gain the greater part of a person’s inheritance, and the person bequeathing gets to dispose freely of only about a quarter of it.

“We don’t have a tradition of wills in Portugal,” says Dr Perri da Camara, vice-president of the Portuguese Law Association.

If the dead person has made no will and has no legal heirs, the fortune passes to the Portuguese state.

Aristocracy, Dr da Camara adds, is becoming a thing of the past in Portugal though there are still a few big families around,

In the village of Calvos, where Luis Carlos had latterly been living, he was remembered with fondness by a man who worked for him.

“He was a good man although he drank a lot,” the man told Portuguese TV.

And he had a sense of humour too, according to one of his friends, Anibal Castro Vila, who told Sol newspaper:

“I am sure he just wanted to create confusion by leaving his belongings to strangers. That amused him.”

“He was determined that nothing should go to the State, which he thought had been robbing him of money all his life,” *Ed note: Admirable.

said Anibal Castro, a former friend who witnessed the will.

“He probably wanted to create confusion by leaving his things to strangers. I remember the notary asking him several questions to make sure that he wasn’t mad after he asked her to hand him the Lisbon regional phone book.”

Maybe there is something to be taken from this, but I hope the 2 main lessons are;

Changes To Inheritance Tax for Budget 2022

What changes, if any, were made to inheritance tax [...]

Are the premiums worth it?